We are proud to have the following plenary speakers at CL2019:

Svenja Adolphs is a Professor of English Language and Linguistics at the University of Nottingham, UK. Her research interests are in the areas of corpus linguistics (in particular multimodal spoken corpus linguistics), pragmatics and discourse analysis. She has published widely in these areas, including Introducing Electronic Text Analysis (2006, Routledge), Corpus and Context: investigating pragmatics functions in spoken discourse (2008, John Benjamins), Introducing Pragmatics in Use (2011, Routledge, with Anne O’Keeffe and Brian Clancy) and Spoken corpus linguistics: from monomodal to multimodal (2013, Routledge, with Ronald Carter). She is currently editing the forthcoming Routledge Handbook of English Language and Digital Humanities (with Dawn Knight) and working on a monograph on Multimodal Identities (with Yaoyao Chen). She has a particular interest in the application of multimodal language analysis across different research domains, often working in interdisciplinary teams. One of her most recent publications reflecting this interest is Adolphs, S., Clark, L., Dörnyei, Z., Glover, T., Henry, A., Muir, C., Sanchez-Lozano, E., Valstar, M. (2018) Digital innovations in L2 motivation: Harnessing the power of the Ideal L2 Self, System.

Tony McEnery is a Distinguished Professor of English Language and Linguistics at Lancaster University. He was formerly Director of Research and Interim Chief Executive at the UK’s Economic and Social Research Council (ESRC), on secondment from Lancaster University. He has also served as Director of Research at the Arts and Humanities Research Council and was founding Director of the ESRC Centre for Corpus Approaches to Social Science (CASS). He has published extensively on corpus linguistics.

Tony McEnery’s plenary is kindly sponsored by the British Council.

Bróna Murphy is a lecturer in Language Education in the Institute for Education, Teaching and Leadership at the University of Edinburgh. Before moving to Edinburgh, she was Assistant Professor in Sociolinguistics at University College Dublin. She also taught for many years in TESOL and Applied Linguistics at the University of Limerick where she completed her PhD while also working as a Research Associate on the compilation of the one-million-word Limerick Corpus of Irish English (LCIE). Brónas’s research interests explore spoken Irish English, corpus linguistics, corpus sociolinguistics, and Irish English pragmatics. Much of her work to date has involved looking at small specialised sociolinguistic oriented corpora to explore functionally-motivated linguistic variation. Her more recent research has drawn on corpus linguistics and critical discourse analysis to uncover hidden sociocultural and sociopolitical agendas in Irish televised fictional media such as Mrs Brown’s Boys focusing on gender stereotypes such as the Irish matriarch and representations of gay sexuality and marriage. To support her work, she was successful in securing a College of Arts, Humanities and Social Sciences (Edinburgh) Research Development Fellowship in 2017. Her recent work has been published through monographs (2010), chapters (2015, 2016, 2019) as well as in journals such as the International Journal of Corpus Linguistics (2012), Classroom Discourse (2015) and Pragmatics and Society (2018). She has just completed two terms as Convenor of the BAAL Corpus Linguistics SIG (2012-2018) and is currently a Co-Director of the Corpus Linguistics in Scotland (CLiS) Network.

Hilary Nesi is a Professor in English Language at Coventry University, and co-editor of the Journal of English for Academic Purposes. Her corpus research activities mostly concern the discourse of English for academic purposes and the design of dictionaries and reference tools. She was principal investigator for the projects to create the BASE corpus of British Academic Spoken English and the BAWE corpus of British Academic Written English, and also led the Writing for a Purpose project which produced corpus-informed academic writing materials for the British Council ‘Learn English’ website. She is the co-author of Genres across the Disciplines: Student writing in higher education (Cambridge University Press, 2012) and she is currently leading the development of the Coventry / Macmillan Dictionaries FutureLearn MOOC “All you ever wanted to know about dictionaries but were afraid to ask”.

Elena Semino is Head of the Department of Linguistics and English Language at Lancaster University and Director of the ESRC Centre for Corpus Approaches to Social Science. She holds a Visiting Professorship at the University of Fuzhou in China. She specializes in: corpus linguistics, medical humanities, health communication, stylistics, narratology and metaphor theory and analysis. She has (co-)authored five monographs, including Metaphor in Discourse (Cambridge University Press, 2008), Figurative Language, Genre and Register (Cambridge University Press, 2013) and Metaphor, Cancer and the End of Life: A Corpus-based Study (Routledge, 2018). 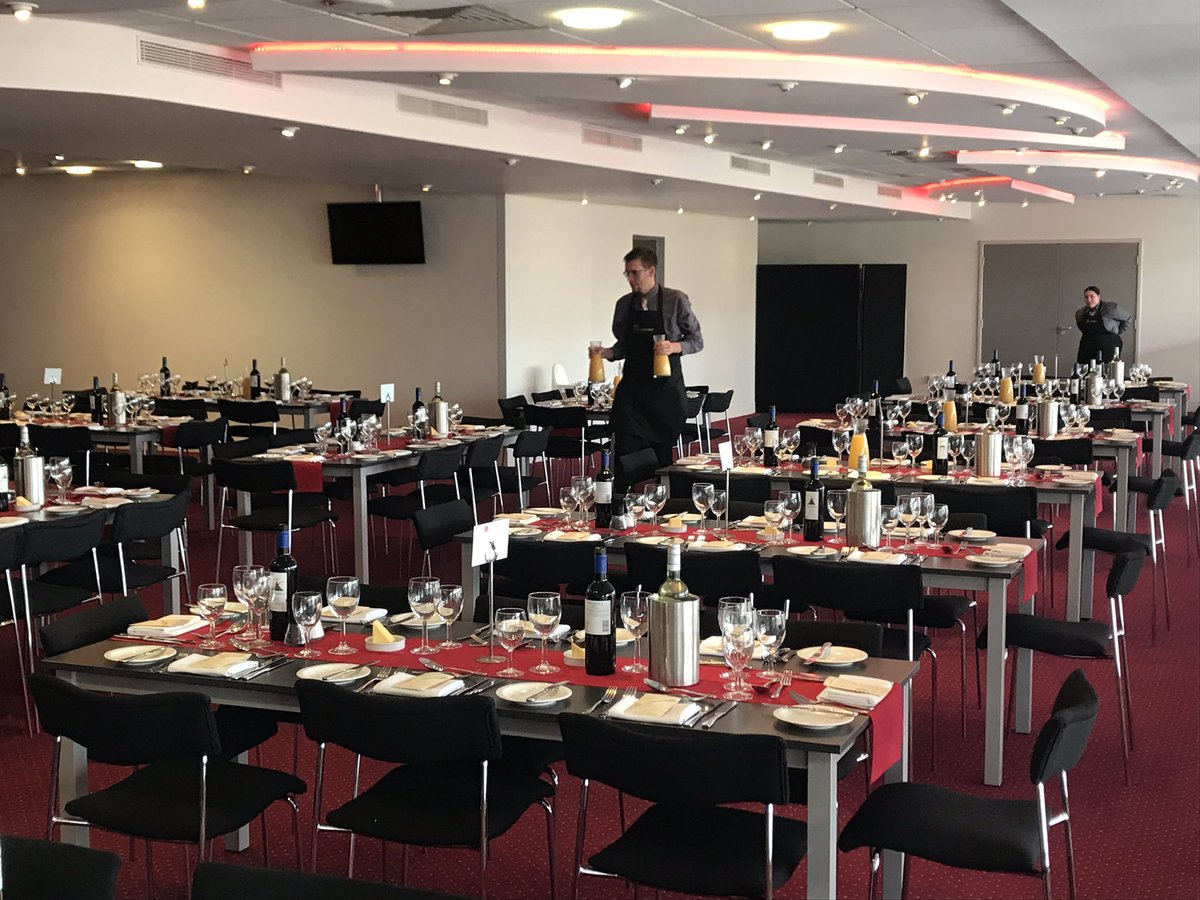 If you are attending a tour, please meet just before 6pm: @ Cardiff University Students Union for the walking tour,… t.co/dqbk7foMKt

I’m aware that there are some issues with Android users getting notifications on the app. I’m trying to fix the iss… t.co/H564lR4vni

Theme by Anders Noren — Up ↑